We have written for you the most important museums in Lisbon that need to be seen. Let’s get started! 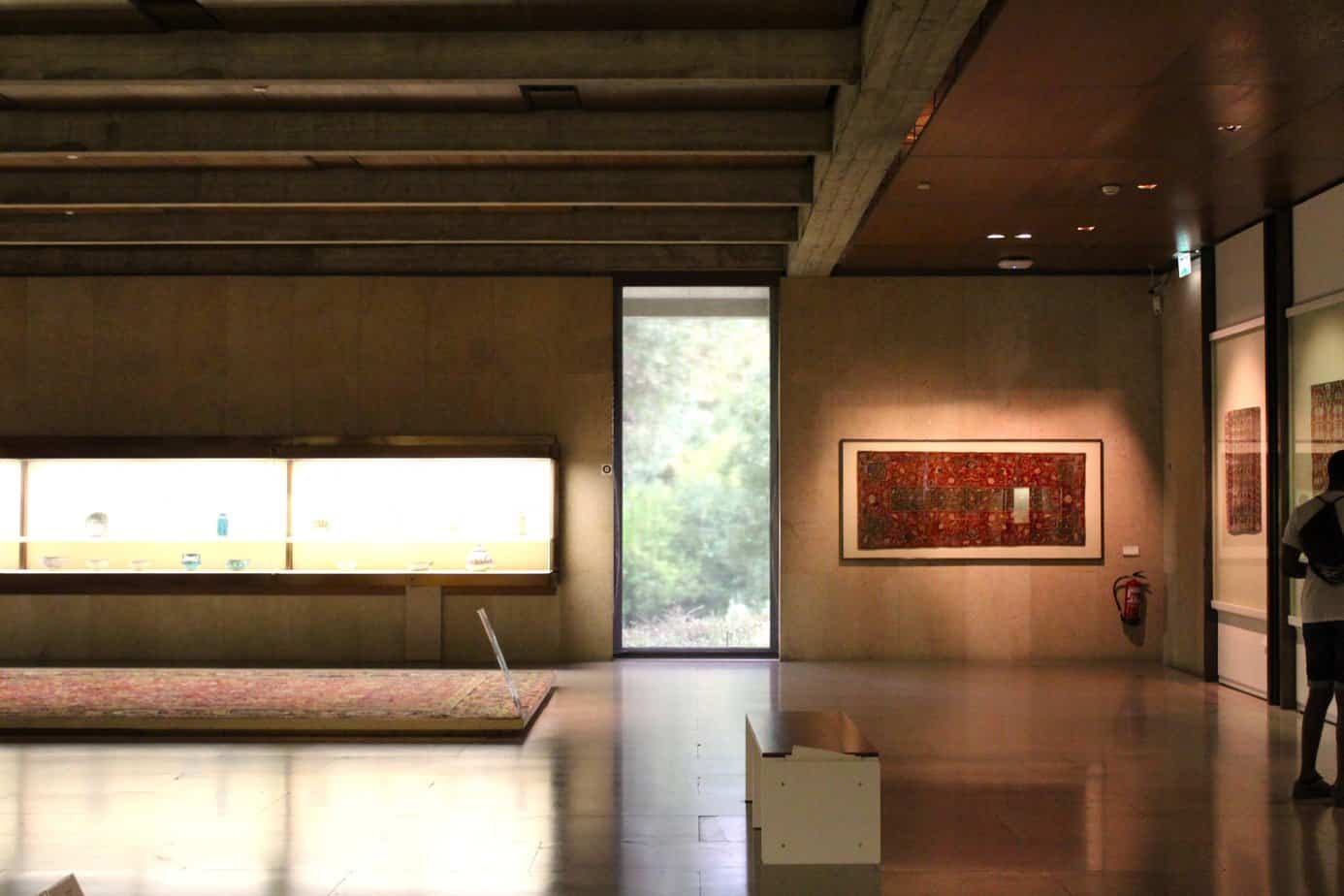 Photo by Rui Alves on Unsplash

This museum boasts an extremely rich collection, it consists of six thousand exhibits. In its main part, there are huge collections of ancient objects from Egypt, Greece, and Rome. Among them are famous vases, tombs, and rare ornaments from Persia. The second section of the exhibition contains artifacts of European art from different times, as well as objects from the Middle Ages. In a separate room, there are manuscripts and books from different centuries. The museum is open every day except Tuesday, from 10.00 to 18.00. On Sundays after 14:00 admission is free.

The castle is located in the center of Lisbon and it is visible from every part of the city. In ancient times, the castle was a fortress for the Romans, Visigoths, and Moors. It was conquered by the first king of Portugal in 1147. When the city became the capital of Portugal, the castle was the residence of the kings. Then it was a prison and the headquarters of the Children’s Protection Service. Nowadays the building houses an exhibition, which tells about the history of the city. There are small cafes and a restaurant on the territory of the castle. To visit the Castle of St. George is offered from 9 to 18 hours (from November to February 28) and from 9 to 21 hours (from March to late October).

Maritime Museum is located in the wing of the Jeronimos Monastery. Legend says that this is where Vasco da Gama prayed before his voyage to India. Interesting exhibitions reflect the era of great geographical discoveries made during sea voyages. There are ancient maps, simple and complex navigation devices, ship models, and portraits of great admirals.  Many exhibits of the first collection were lost, instead of them appeared models of modern ships from Portugal and other countries. You can explore the historical past of the art of seafaring in the country from 10 am to 5 pm. The museum is closed on Monday. 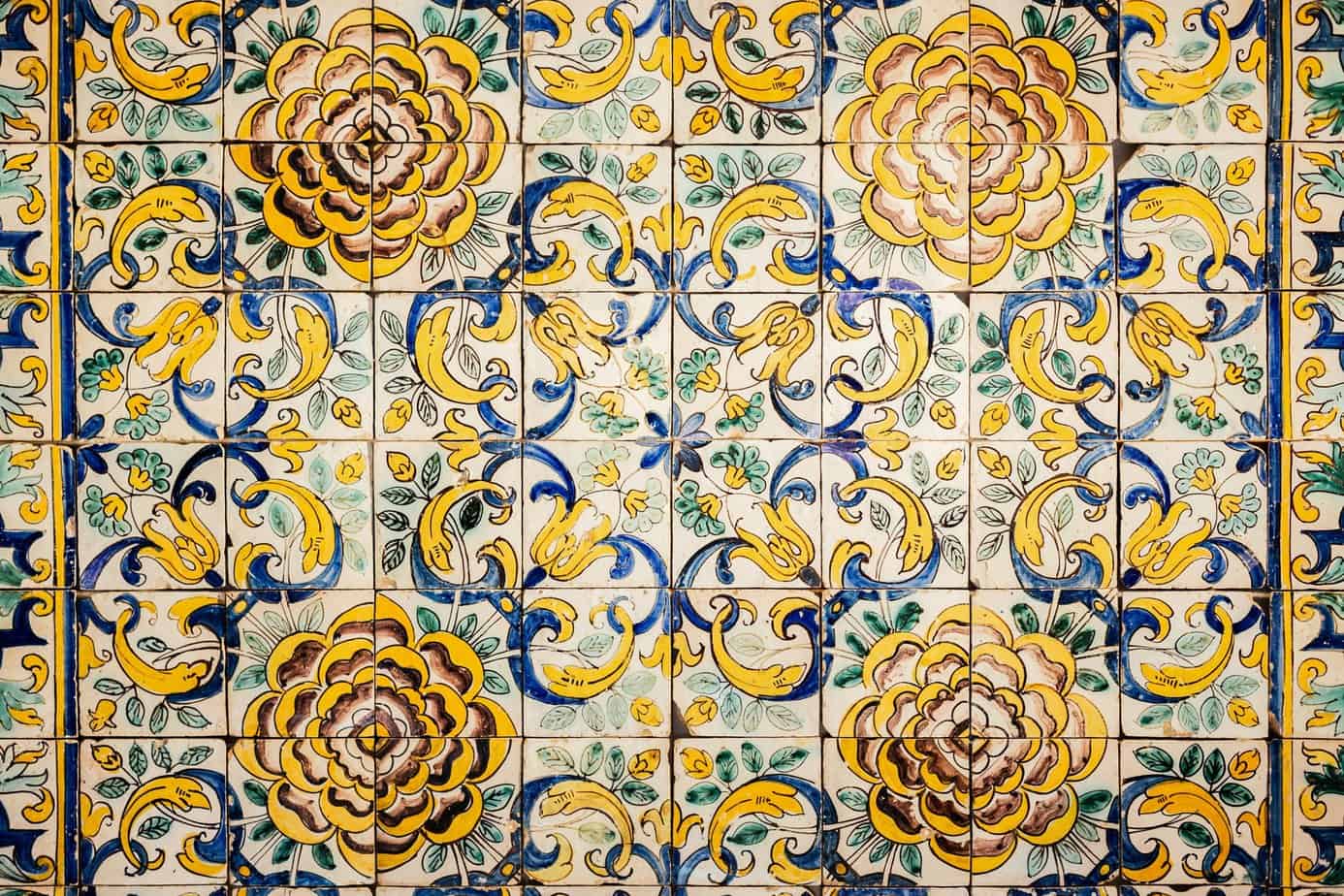 Photo by Dário Gomes on Unsplash

The traditional craft of the Portuguese has no analogs in other countries of the world. The art of creating tile paintings based on beautiful tiles was born here many centuries ago. The word Azulejo means glazed tile ceramic product. Permanent exhibitions tell about the history of Azulejos in Portugal. To see it take part in master classes on the production of tiles offered from 10 to 18 hours on any day except Monday.

The collection of Portuguese art treasures from the fourteenth to the nineteenth centuries has been housed in the Convent of St. Francis since 1884. The number of exhibits increased rapidly and required a larger building to accommodate them optimally. It was built in the 1890s on the site of an ancient monastery. The vast galleries on different floors of the new building housed thousands of paintings, drawings, sculptures, antique furniture, rare jewelry, and ceramics. Among the famous paintings are works by Albrecht Durer, Raphael, Bosch, Velázquez, etc. The institution is open on Tuesdays from 2 to 6 pm. The day off is Monday. From Wednesday to Sunday the halls are open to visitors from 10 to 18 hours.

Paintings, masks, and textiles from China, Japan, Vietnam, Indonesia, and India are housed in the former salt cod warehouse building. In 2008 it was restored and re-equipped as a museum. It has many rooms. For example, a room devoted to the gods of Asia. Documents related to the colonial period (maps, charts), objects in the form of antique jewelry from different countries. There is a school on Asian culture, customs, and cuisine. On the top floor of the building is a restaurant with a menu of European and Asian cuisine. The cafe and gift store are located near the entrance on the first floor. Open from 10 am to 6 pm with the day off on Monday.

Photo by Rui Alves on Unsplash

It is impossible not to notice this amazing architectural structure on the Tagus River embankment. You not only want to stroll along its roof overhanging the river, but also look into the spacious, bright halls. Find out all about the interesting exhibits standing there. At numerous exhibitions held regularly throughout the year, interesting new developments are presented, including those using interactive ways. For example, the world of robotics amazes with unexpected solutions, and real systems implemented in different branches of mechanical engineering. Sometimes it seems that they are almost human and will soon learn to think. You can visit MAAT exhibitions from 12 to 20 o’clock every day. The day off is Monday.

The National Museum of Costume (Museu Nacional do Traje), founded in 1976, presents to the public a collection of historical costumes, clothing, and accessories from the 18th century to the present day, in permanent or temporary exhibitions. The collection is housed in the Palacio de Angeja Palmela, with the botanical park of Monteiro Mor. The institution opens at 10 am and works until 6 pm. The day off is Monday.

Since 2011, a public institution uniting several museums in Lisbon has started to operate. The huge collection, built over 250 years, arouses the interest of people of all ages. The exhibitions are divided into several thematic areas. One of them invites you to get acquainted with the wonderful world of animals that lived in different eras on our planet. You can visit this interesting place every day except Mondays from 10.00 to 17.00.

The house of the collector Dr. Antonio Medeiros e Almeida has housed since 1973 a rich exposition of the house owner’s collections. They were created by the owner of the house in the 1970s. 25 rooms with an unusual interior are filled with paintings, sculptures, furniture, tapestries, and ceramics. Three permanent collections include 225 models of clocks made between the 16th and 20th centuries. A collection of rare ceramics from China’s Han dynasties to the 18th century. Silver jewelry was made in England, and Portugal by famous masters of the XV and XVI centuries. You can visit it from 10.00 to 17.00 on Saturday and from 13.00 to 17.30 on Tuesday to Friday.